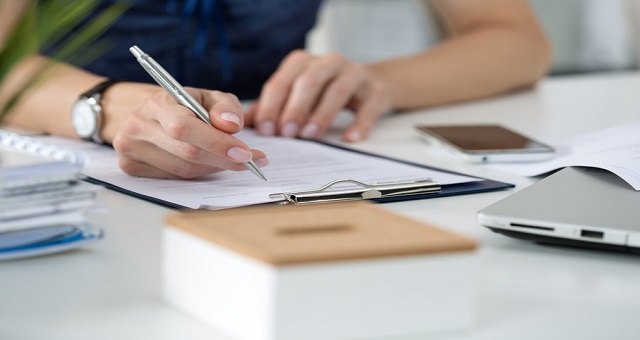 Almost five years ago, the Department of Education issued its “Dear Colleague” letter on Title IX and sexual violence. The letter was a not-so-subtle reminder that Title IX requires federally funded educational institutions to prevent sexual harassment and violence. After that, the day-to-day work of many higher education attorneys and student affairs professionals has never been the same.

Are similar changes on the horizon with respect to considerations of race on campus? There are several signs suggesting the answer very well may be yes, making now an opportune time to evaluate how your campus is handling these issues.

What to do now?

For schools looking to be proactive in this area, here are six practical suggestions:

Considerations of race on campus clearly fit the bill. An approach to addressing racial concerns that involves only senior management at a school will likely be poorly received and may actually escalate problems. Rather, schools looking to tackle racial problems would be well-advised to identify those groups on campus who are interested in the issue and, at the very least, solicit their opinions about how things are and how things can be improved.

Scott Schneider leads the Higher Education Practice Group at Fisher & Phillips, LLP, where he focuses on providing counsel and litigation support on a host of higher education issues, with a particular emphasis on institutional policies and handling allegations of sexual assault and violations of Title IX. A version of this article appeared on HigherEdLawyer.net, and it is reprinted with permission of the author.