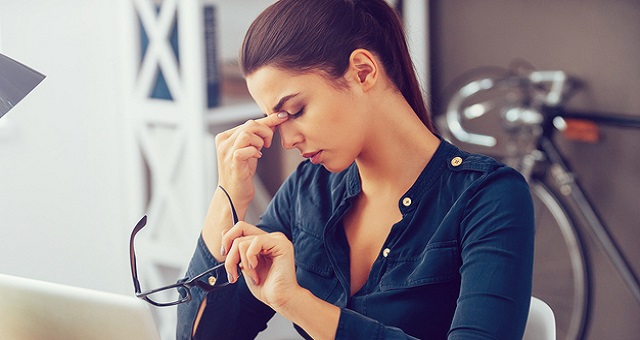 When your institution faces a crisis, be it a dorm fire or a cyberattack, it is important to be ready to handle not only the event but also the communications and public relations challenges that come after. According to a small recent survey by Dick Jones Communications, most colleges and universities feel generally prepared, but the level of preparedness varies by type of crisis.

Overall, the survey found that nearly 70 percent of respondents believe their institution is prepared if a crisis should occur on campus; likewise, over 70 percent have held a crisis drill in the past year, and almost two-thirds have an up-to-date crisis manual in place.

Even more impressive, over 80 percent have plans in place for dealing with the media, including having a trained spokesperson in place. All of these facts point to a high degree of crisis preparation among colleges and universities.

Not surprisingly, colleges and universities “are prepared for things that are more common,” says Scott Willyerd, president and managing partner of Dick Jones Communications. These include events like adverse weather, power failures, deaths and injuries, internal crises, and fires. However, institutions are less prepared for more uncommon events such as terrorism, cybersecurity breaks, shootings, and race-relations events. These events should be of some concern to institutions planning for crises especially as the tenor of the student body changes.

For example, Willyerd notes that the current wave of the Millennial generation is more activist than students have been in perhaps 40 years. Willyerd tells of a conversation he had with a higher education expert who believes “this [era] of student may be the most activist since the 1970s.” And, with race relations coming to the forefront of the national conversation and political discourse becoming more contentious in the face of a national election, Willyerd expects this fall to be “hot” on many campuses.

This is why he is pleased at the level of preparation and self-awareness among those who handle crisis communications and preparedness for colleges and universities. Nearly all of those surveyed handle at least some of their preparation in house, and Willyerd is impressed with “the sophistication level of PR pros” that he encounters. At the same time, he emphasizes the importance of some of the areas upon which institutions also focus. He reiterates that it is very important for institutions to have a media strategy in place to follow in the case of a crisis. He also urges institutions to have an up-to-date crisis manual and to make it “an active, living, breathing document” that can grow and adapt to the changing needs of the institutions. By continuing to plan and refine existing plans, colleges and universities will be in a good position to handle any crisis that comes their way.

Jennifer Patterson Lorenzetti, MS, is managing editor of Academic Leader and chair of the Leadership in Higher Education Conference. She owns the writing, speaking, and consulting firm Hilltop Communications.