By: Hayley Hanson and Ben Irwin 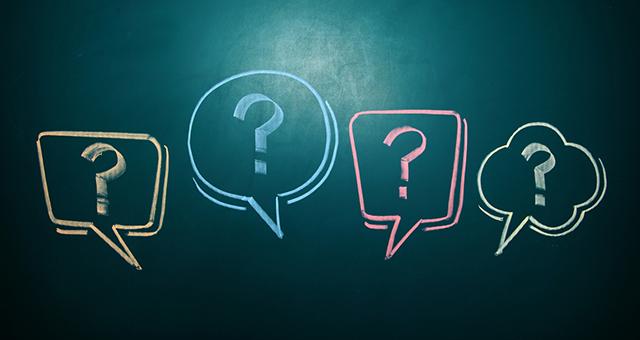 Pursuant to the Clery Act, institutions of higher education participating in Title IV programs are required to publish and distribute an Annual Security Report (and an Annual Fire Safety Report if the institution has on-campus student housing) by Oct. 1 each year. The report must include 50+ statements of policy, procedure, and programming, and statistics for certain reported crimes for the past three calendar years.

Failure to publish and distribute an ASR by the deadline, to address all compliance requirements within the report, or to adequately meet other Clery-related obligations (e.g., issuing timely warnings and maintaining a daily crime log) can result in reputational damage and monetary fines. On April 20, 2017, the U.S. Department of Education (ED) issued a final rule that, among other things, raised the amount of Clery fines from $35,000 to $54,789 per violation (for violations occurring Nov. 2, 2015 or later).

While most administrators are aware of Penn State’s multi-million dollar fine for Clery noncompliance in 2016, other less prominent institutions have also received significant fines. For example, the University of Jamestown, a North Dakota school with a student population of under 1,000, was recently issued a fine letter in the amount of $210,000.

A Clery program review, which will look back several years at an institution’s compliance, involves a campus visit from representatives of ED’s Clery Division to analyze documentation and meet with key officials. Months (or even years) after the initial phase of the review, ED will issue a preliminary report that identifies compliance deficiencies and give an institution 60 calendar days to respond. After considering the institution’s response, ED will issue a final report, followed by any fines that will be imposed.

The trap that institutions fall into with Clery compliance is assuming everything is under control, whether it is because ED has never conducted a Clery review at that school, there aren’t many security issues on campus or crimes reported, there is the general thought by administrators that “someone in the security department has Clery handled,” and/or there are just too many other things going on to give Clery adequate attention. This mindset leaves an institution scrambling when ED comes knocking at the door. At this point, it is too late.

Even though the Oct. 1 deadline has passed for 2017, there are still things you can be doing now to enhance Clery compliance.

This definition was clarified in the 2016 update to the Clery Handbook, and many institutions have discovered that, for Clery purposes, they have more campuses than originally thought. The ramification of this is significant, as every campus is required to independently comply with all Clery Act requirements. Thus, every campus should have its own ASR; or, in the alternative, an institution can publish a single ASR covering all campuses as long as the report appropriately distinguishes between the campuses where there are differences in policy, procedure, and programming.

Hayley Hanson is chair of the education law practice at Husch Blackwell and advises institutions on a full range of compliance and litigation matters. She also helped create the Clery Compliance Toolset, an online tool that helps colleges and universities navigate Clery Act requirements. She can be reached at hayley.hanson@huschblackwell.com.

Ben Irwin is an attorney at Husch Blackwell and concentrates his practice on compliance and governance issues confronted by institutions of higher education. He can be reached at ben.irwin@huschblackwell.com.