What Academic Leaders Should Know about Student Dating and Domestic Violence 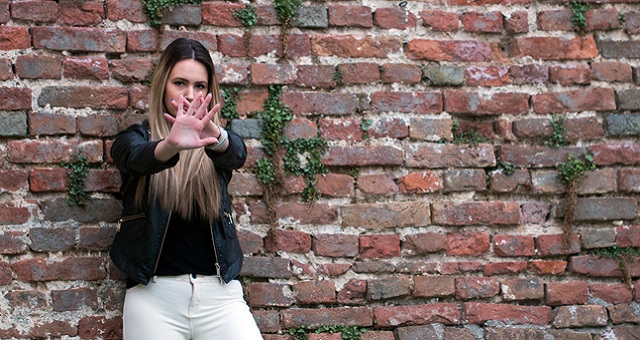 According to the National Coalition against Domestic Violence (NCADV), domestic and dating violence includes intimidation, emotional abuse, threats, physical violence, and sexual violence. The abuse is part of a “systematic pattern” of behavior the abuser uses to have power over and control of an intimate partner.

It is also something students experience–and something that the Campus SaVE Act (the Campus Sexual Violence Elimination Act of 2014) compels colleges and universities to know more about.

What you should know:

Physical and sexual assaults, actual and threatened, are often what will alert you and others on campus to student dating and domestic violence.

The physical abuse you become aware of could be part of a cycle, rather than an isolated incident.

Physical abuse can be deadly.

People who are close to or support the victims also can be in danger.