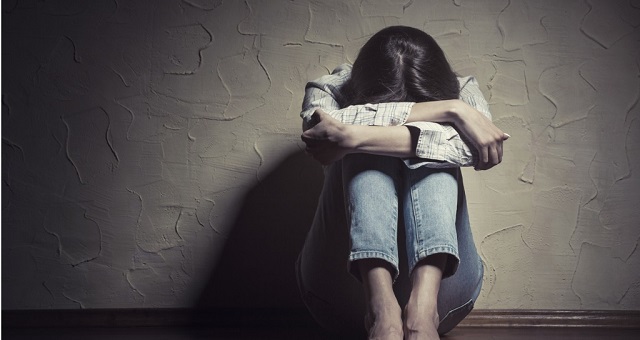 The word victim is derived from the Latin word meaning sacrifice. Suffering seems to be caused by the nature of the crime as it relates to the social character of the specific victim. And it is important to note that when a person is victimized, there may be other issues already present within that person that have caused trauma. As a result of heightened attention to victims, our systems have increased the ability to identify and address the needs of victims. It may be important to note the use of terms and the need to use more than one to include as many perspectives as possible. Both the term victim and survivor are used in popular and social science literature on sexual assault. The use of the term sexual assault survivor first emerged as a way to indicate the therapeutic stage in which an individual began recovery and healing. Those who argued that such healing began with a willingness to inform others about the assault, applied the term survivor more generally.

Campus crime came into the national view with the passage in 1990 of what is now known as The Clery Act. Since then, several federal laws (as well as state laws) have been enacted to specifically address campus sexual assault. In 2014 President Barack Obama created the White House Campus Sexual Assault Task Force to study the issue. Its report in Spring 2014 included this statement:

Unlike other crimes, victims [of campus sexual assault] often blame themselves; the associated trauma can leave their memories fragmented; and insensitive or judgmental questions can compound a victim’s distress.

In the White House document notalone.gov is a statement of the IACP (International Association of Chiefs of Police) goal in trauma-informed investigations. That goal is to provide an effective response to victims by:

The impact of trauma often invades many aspects of a victim/survivor’s life. Reaction to trauma varies from person to person, from minor disruptions to debilitating responses. Perceived ongoing threats may produce difficulty controlling or regulating emotional reactions or behaviors. When this occurs, the victim/survivor’s affect may be extreme–either hypervigilant with hyperarousal characteristics or the opposite–numbness, seeming listless and disconnected. Such dysregulation of the brain and body systems perpetuates mental, emotional, and physical distress.
Some of the factors to consider when working with a sexual assault victim/survivor are, of course, the intensity of their reactions, negative coping methods that are presented, to include self-harm and substance use, and the person’s age at assault. If there have been similar incidents in the past or even any other criminal incident in the past, this accumulation may very well affect the processing of the current experience, making it more difficult to attend to current needs or requests. Decision-making vulnerability is at its highest when any of these factors are present. Additionally, the way others view the incident and respond to it may be a roadblock to recovery and resilience.

Victims/Survivors are often surprised by the intensity of their emotional reactions in the aftermath of the incident. But for the victim/survivor of a personal, violent crime like sexual assault, the most painful injury is usually not the physical one. The sense of basic trust of human beings has been compromised, and it was the result of purposeful intent by another human–most often by an acquaintance. The previous trust level has been lowered, but also widened to include much more of humanity than just the person who inflicted the harm.

The struggles of victims/survivors is intense; they want a resolution, but many are not sure how to reach it. Thoughts of costs, resources, friend and family response, time involved, reliving the event, all are involved in this decision. As a college student, perhaps another concern is how to fit an investigation into an already very crowded schedule! The emotional effect–the psychological impact–creates a roadblock to behavior, such as reporting the crime, that might hold the perpetrator accountable. The violation deepens. The students begin, in many cases, to blame themselves, directing inward the anger that should be directed toward the perpetrator.

It is critical for all who assist, investigate, advocate for, and support victims/survivors of campus sexual assault to be aware of the power of their words and actions. And it is equally important to recognize the many dimensions of this victim/survivor, including the responsibility to notify authorities, to remain engaged in whatever process they have chosen, to set aside time for interviews and preparation, and to regain normalcy following such a traumatic incident.