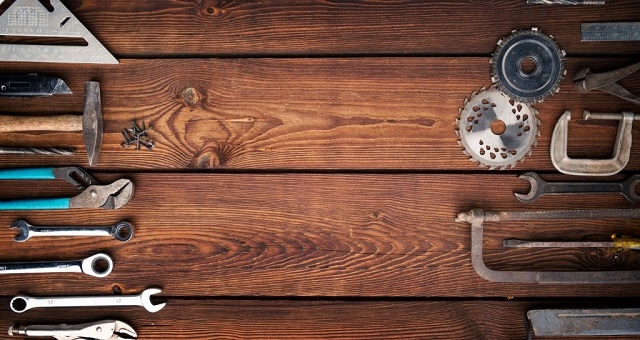 A couple years ago, I wrote an essay for Academic Leader suggesting that new deans should examine the administrative implements in their metaphorical “toolbox” to make sure they were ready for the job at hand: providing leadership to their institution when difficult dilemmas require effective administrative action. Those tools included: (1) a hammer when it was imperative to come down hard; (2) a saw when a dean must decide to cut some program or individual loose from the institution; (3) sandpaper to smooth out the rough spots left by hammer and saw; (4) a drill when a complex issue requires more “drilling down” to reach the substrata of the issue; and (5) tape to bind up the fractures, broken relationships, and disconnected policies and practices needing mending.

This article, and several others I had penned for AL in recent issues, became the basis of a session I led for new deans at the very first Magna Leadership in Higher Education Conference held in Atlanta in the fall of 2016 as Hurricane Matthew whipped up its destructive winds on the East Coast. The conference and my session were well received, and we look forward to the second such event in Baltimore this year. In my session, I asked the  new deans to suggest additional tools they thought the toolbox should include. They had some very good ideas, including these below:

Academic leaders have many challenges because they are so often caught “betwixt and between” competing pressures and responsibilities. It will not always be easy as you try to administer the unforeseen. However, if you have a well-stocked personal toolbox, you may find the job more satisfying and successful than you could have imagined. Your new dean colleagues and I have given you a starter kit, your new dean’s toolbox, as you take on the exciting work in “the groves of academe.” Can you think of other tools you might want to have? Here is a suggestion: Plan on attending the next Leadership in Higher Education Conference in Baltimore and bring your ideas for additional tools to share with another group of new deans; we all will appreciate your experience and insights!

Thomas R. McDaniel is professor of education emeritus and former dean and provost at Converse College; he is the author of School Law for South Carolina Educators.