4 Principles to Manage a Variety of Administrative Issues 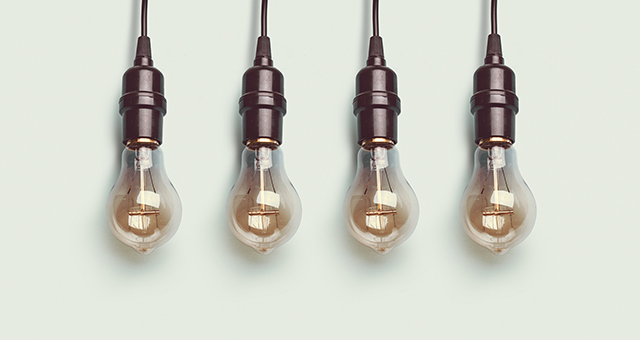 In his role as vice president of learning and student success at John Tyler Community College, Bill Fiege faces a wide variety of issues—dealing with student concerns, allocating resources, and managing change.

All issues have the potential for more significant conflict, and one of his goals is to address issues efficiently and effectively to minimize the amount of energy he (and others) must devote to them.

The following are some specific things he does to manage the issues he faces:

Fiege works directly with faculty and with the deans and other administrators to get faculty buy-in on what the institution is trying to accomplish, and seeks feedback from the faculty and other constituents on the plan.

The college has several new positions in recruitment, and the way in which the responsibilities are best distributed is still being worked out. For example, Fiege currently has to address every request from students to exceed 18 credits per semester and any request to repeat a course for a third time. “We may move that to the division offices because the deans and associate deans know more about their students and faculty,” he says. “Primarily though, we want students to be assisted without having to go to several different offices. Overall, the primary changes are with titles and direct reports. There was not a systematic overhaul of how the college operates, and it’s a matter of keeping the communication open. If [faculty or staff] have concerns or issues, they can come in and we can talk about them.  But I’m trying to get folks to understand that even though a restructuring has taken place, day-to-day work is not drastically different. The person managing admissions and records is still going to manage admissions and records. The person who does student activities is still going to do student activities. The folks managing the library are still going to manage the library. It’s a matter of making them feel comfortable. I tell them, ‘Keep doing what you’re doing. We’ll work together to figure this out and move forward in a positive direction for our students.’ So far, it appears to be working out.”

Reprinted from “4 Principles That Apply to a Wide Range of Administrative Issues” Academic Leader 31.3 (2015) 5