Making Soup from Rain: My Year as Provost 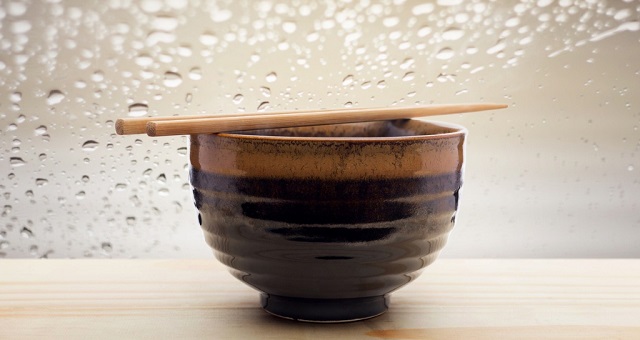 A year ago I found myself serving as my university’s interim provost. After six years as a dean, I had been enjoying a sabbatical, a quiet time of writing, reading, and preparing for re-entry to teaching. I had grown tired of the administrative life and its seemingly endless series of problems to solve.

I succumbed to a persuasive president and the opportunity to see how the university worked at a different level. I knew the challenges: the university was coming out of a retrenchment and reorganization. There were fewer people to do the same work; there were new departments and budget processes. A bargaining contract needed to be negotiated and we were up for a 10-year reaccreditation site visit. Nevertheless, I was able to enjoy my year as provost, and I took away a dozen lessons.

Edwin L. Battistella is a professor of English and writing at Southern Oregon University.

Reprinted from “Making Soup from Rain: My Year as Provost” in Academic Leader 25.5(2009)1,6 © Magna Publications. All rights reserved.