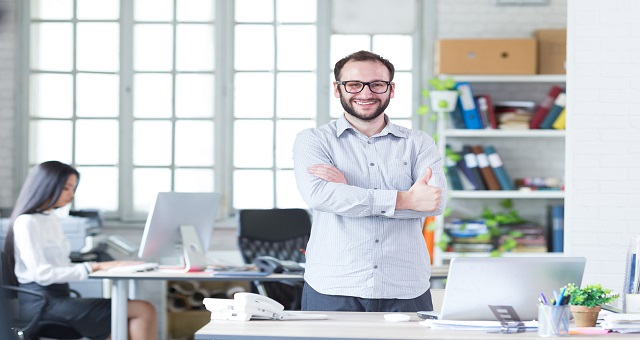 What atmosphere are you creating at work? Institutional polices form a threshold for promoting access and equity, but it’s up to academic leaders to create an environment in which people feel creative, productive, and engaged—an idea known as inclusive excellence.

“It’s about how you bring people in and how you treat them once they are on board. A leader can create a respectful, collaborative, and welcoming environment or a climate where negative emotions run rampant, productivity is limited, and people shut down,” says Pearl Alexander, senior director of people strategies at the Georgia Institute of Technology. “Technical experts often get promoted into senior positions where they are called upon to inspire the work of others. This calls for new approaches and being more mindful of others’ sensibilities.”

“While good leaders can positively influence the culture, many fall victim to the unintended consequences of their actions—leaving behind what Susan Scott calls an “emotional wake,” says Cheryl Cofield, director of culture, diversity, and inclusion at Georgia Tech. “Since people are often unaware of their aftermath—how others feel after an interaction or conversation with them is over—we try to assist our leaders in being keenly present to their influence and impact.”

Alexander and Cofield offered the following suggestions for leaders who desire to create more inclusive environments:

Get people talking. “One of our primary goals is to create a culture of dialogue,” Cofield says. “We value civility of discourse and create safe spaces for people to engage in meaningful conversations and generate self-insight.”

In her stump speech, Susan Scott underscores the importance of leaders being skilled communicators and conversationalists. “Conversations provide the currency for optimal productivity,” says Alexander. “That’s where we come in with methodically crafted dialogues to fortify our leaders in the practice and art of conversation.”

Engage in continuous skills building. Once you’ve identified areas in which you need improvement, seek resources to fill skills gaps. At Georgia Tech there are training courses in Fierce Conversations and Leadership at the Speed of Trust,  for example. Leaders can also participate in dialogues to explore conflict fluency and/or civility or request one-on-one coaching designed to increase cultural competence and/or reinforce concepts.

Strive for self-awareness and eliminate “blind spots.” Because a leader’s style plays a key role in establishing the climate, self-awareness is essential. “Sometimes we deal with leaders who are unaware of how they show up every day and what that means to people and their ability to get work done,” Alexander says.

“Self-examination and reflection are important prerequisites to inclusive behavior,” Cofield says. “We must tenaciously mine for blind spots and pay attention to internal dialogues. It’s important to be present to the lens we’re looking through and records playing in our minds as we have conversations with people who don’t look like us.”

To assist leaders, Alexander and Cofield co-facilitate one dialogue that examines approximately 50 “micro-messages”—nearly invisible “slights” that often take the form of subtle looks, gestures, or voice tones that often derail relationships. Here are a few examples:

The purpose of the dialogue is to provide a forum where the messages are safely brought to the forefront; to assist leaders in recognizing behaviors that inadvertently detract from the supportive environment Georgia Tech aspires to; and to equip them with strategies to send more constructive messages. “We want leaders to continually elevate their consciousness in ways that ultimately enhance relationships, and protect their legacies,” Cofield says.

“Despite our best efforts, our leaders will occasionally make mistakes and when they do, we’ll tell them their behavior is outside the bounds of that which will allow us to attract and retain the caliber of diverse talent we desire,” Alexander says. “When behaviors are skilfully confronted, they can be improved and transformed. These transformative action-learning methods provide a framework for our leaders to safely learn.”