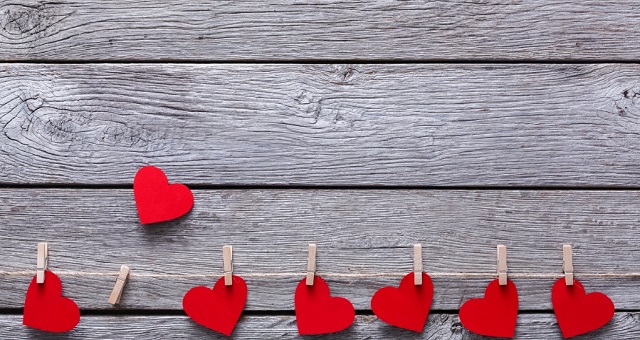 An amazing metamorphosis sometimes affects academic leaders between the time they interview for the job and the time they begin their position. As candidates for the position, prospective administrators are usually overwhelmed by the quality of the students and faculty. They’re impressed by the curriculum and mission of the institution, college, or department they may soon lead. They’d be honored to join such an elite group of talented individuals. But then, by some mysterious transformation that begins the day they sign the contract, they arrive on the job with all kinds of ideas about how to rescue this now not-quite-so-impressive unit. If they come to the position from outside the school, their previous institution somehow provides the very model for what the new program should become. If they’re hired from inside the institution, many of the policies and plans they were praising only a short time ago now seem somewhat less praiseworthy. It’s time to go off in a bold new direction—not that there was anything wrong with the old direction. It just suddenly seems so out of date.

In 1996, Joe Di Pietro and Jimmy Roberts premiered an off-Broadway musical called I Love You, You’re Perfect, Now Change. The play consists of a loosely linked series of episodes about various aspects of love and relationships, including the one described by the title: the shift that often occurs from being charmed by a partner’s foibles to merely tolerating them to an all-out struggle to eliminate them. I’m often reminded of this musical when I see the shift that occurs when an administrator goes from candidate to employee—from someone who can’t wait to join a winning team to someone who’s committed to do everything possible to turn around a losing team. Part of this phenomenon surely results from the artificialities of the interview process. Going on an interview is like dating: You want the other person to like you enough that he or she will want to see you again, so you put on your best public manners. You are wittier than usual, distribute more compliments than you ordinarily would, and act as though you enjoy everything you experience. But in ongoing relationships and jobs, it’s hard to behave that way day after day, week after week. Inevitably, the real person emerges from the façade—sometimes sooner, sometimes later, but unavoidably and predictably.

What new chairs, deans, provosts, and presidents need to remember when beginning a new position is that many of the people in the program or institution they’re now supervising take great pride in what they’ve accomplished. And those people can feel seriously confused or even betrayed if the message from the new leader seems to be, “You’ve all been fabulous at doing A. So now I want you to do Z.” It’s natural for them—just like a person getting mixed signals in a relationship—to conclude, “But I thought you liked me for who I am.” If the school built its reputation as a teaching institution, why does the new academic leader seem so bent on making it a research university? If it’s already admired as a college, where is this drive to make it a university coming from?

If new academic leaders want to get off on the right foot, make the progress they feel needs to be made, and prolong the period in which stakeholders are glad they were hired (the honeymoon period ends soon enough anyway), here are some practical steps they can take from their very first day on the job.