Civility on Campus: A Controversy Over Being Nice 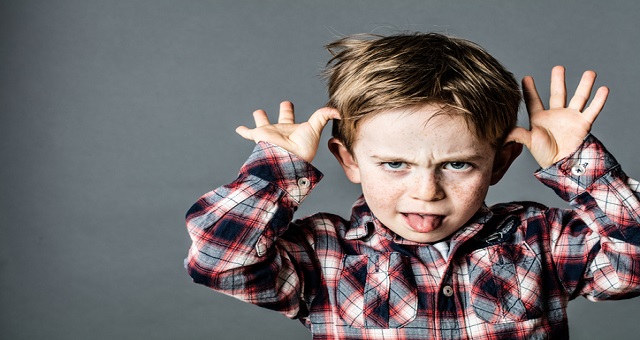 I continue to be amazed at the controversy that a call for civility has provoked in the halls of academe, with the discussion going back at least as far as 2014.  At that time, Chancellor Nicholas Dirks of the University of California at Berkeley sent an email to faculty and students asking them to honor the 50th anniversary of the free speech movement on campus with a focus on civility. Bloggers immediately went on social media and attacked Chancellor Dirks, indicating that his email was a direct attempt to limit free speech and academic freedom, two basic tenets of higher education.

The outpouring of negative responses to Mr. Dirks’ email is confusing if you read his additional words contained in his email: “Specifically, we can only exercise our right to free speech insofar as we feel safe and respected in doing so, and this in turn requires that people treat each other with civility. Simply put, courteousness and respect in words and deeds are basic preconditions to any meaningful exchange of ideas. In this sense, free speech and civility are two sides of a single coin – the coin of open, democratic society.” (Flaherty, Colleen, Inside Higher Education, September 9, 2014).

A look at the data shows concern about civility in academe. Among chief academic officers:

Since 2007, I have surveyed department chairs throughout the country to help define who they are, what they do, what they are expected to do, and, ultimately, what drives them to want to be in their current position. The responses to three questions on the survey are relevant to this discussion. The results include more than 2,000 responses to the following questions:

Many of us have seen how a toxic, uncivil faculty member can destroy a department. There is a strong relationship between workplace civility climate and employee attitudes and experiences. Research on workplace incivility has clearly demonstrated that employees and organizations experience detrimental outcomes from experiencing and witnessing such mistreatment. For example, mistreatment is associated with increased levels of stress, turnover intentions, and counterproductive work behavior, as well as decreased levels of job satisfaction, organizational commitment, and actual performance.

Administrative inaction regarding an uncivil campus environment wittingly or unwittingly sanctions perpetuation of incivility. The organization is only as stable as the people at the top. Logically, this culture of incivility begins to support the uncivil person through reinforcement and this eventually becomes ingrained in the existing academic culture. This incivility, in turn, becomes institutionalized within the culture, is strengthened negatively, and is transmitted to the next generation of faculty. Collective action powerfully controls uncivil individuals.

I have been invited to more than 50 colleges and universities to present on the topic of fostering a collegial, civil department and university. Fully 80 to 100 percent of the attendees indicate that they have had or are currently dealing with an uncivil faculty member. I applaud Chancellor Nicholas Dirks for proactively asking faculty and students to focus on civility.

One of the hallmarks of higher education is dissent. We want positive and productive dissent. Academicians should be free to express their beliefs in strident and impassioned ways. Although the discussion may become fervent, it should not become personal or disrespectful. Academic freedom does not provide a pass to loudly tell a person he is a “stupid ##^**$ bleeping ignoramus.” After all, in the final analysis, don’t we all strive to be respected and treated with civility?

Reprinted from “A Controversy Over Being Nice: Only in Higher Education,” Academic Leader, 31,8 (2015): 1,6. © Magna Publications. All rights reserved.