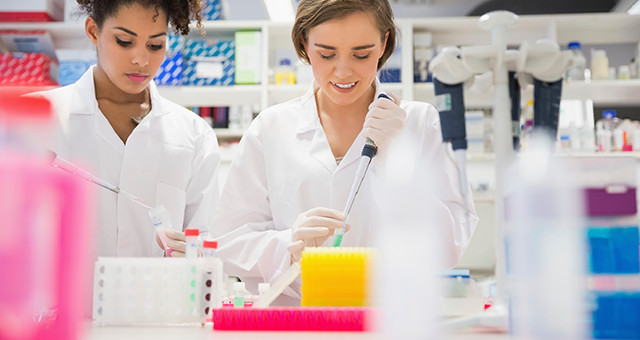 Competency-based education (CBE) is currently touted as an important innovation in higher education that has the potential to disrupt the traditional model and to radically transform the way students receive a postsecondary education. CBE is characterized by an individualized approach to education in which students learn at their own pace and demonstrate the attainment of predetermined competencies, typically through performance assessments. CBE is a system that challenges the course-sequenced, credit-based college degree program that has been criticized for high cost, inefficiency, and failing to prepare students for job placement. In recent years, CBE proponents have cited numerous advantages to this approach including the benefits of self-directed learning, flexibility (“anytime, anywhere” learning), and a focus on experiential learning through real-world activities.

A revitalization of CBE has emerged as a result of the growth of online education as well as other technological advances that make tracking students’ progress and differentiating instruction manageable on a large scale. Furthermore, the federal government has expressed support for CBE and has offered federal aid to colleges and universities for students enrolled in competency-based programs. As indicated in President Barack Obama’s 2013 Plan to Make College More Affordable, CBE is considered a viable answer to the nation’s question about how to make a quality college education with increased completion rates and job placement rates soon after graduation a reality.

But to say that CBE is a new or innovative approach is to deny history; institutions of higher education in the United States have experimented with similar approaches for over a century. CBE is a cyclical topic that has reoccurred at numerous points throughout history as a potential answer to various problems faced by colleges and universities and by society at large. CBE also may be defined as an alternative method, a “specialty,” not an average approach, and definitely not, at least not as of late, a well-respected approach in the eyes of faculty members, non-teaching academic professionals, and accreditors. Faculty members, in particular, have judicious concerns regarding quality in competency-based education. The role of the faculty is challenged in this model; students move at their own pace, assessments are often online and machine-graded, interaction is minimal, and faculty members serve as coaches or tutors rather than instructors.

The shift toward alternative approaches to higher education, such as CBE, may be indicative of a larger cultural shift. Spady (1994) argues that a focus on education outcomes is a result of our society’s move from the Industrial Age to the Information Age wherein a “complex, technologically dominated, multicultural, constantly changing world demands far higher learning results from schools than they have ever produced.” The shift to the Information Age also has given rise to a new definition of organizational quality. Today, corporations are less focused on systems, processes, and roles and, instead, are concentrated around organizational purposes and goals. When this framework is applied to education, the result is an emphasis on achievement, standards, and performance.

This emphasis on purposes and goals, though, can easily be interpreted as a restrictive focus on vocational skills, thereby overlooking the essential role of higher education, that is, ongoing, engaged teaching and learning. As a higher education professional, I personally have a concern with CBE’s emphasis on worker credentialing, which evokes a clandestine aim of cultivating human capital rather than disseminating and co-constructing knowledge for the benefit of individuals and society. Furthermore, any alternative approach to the traditional models of higher education will not serve as an advancement unless the student is truly placed at the center. Learning theory, which considers how information is processed and retained, suggests that learning is a highly situated, contextualized, and social activity. CBE’s overemphasis on individualization and the lack of frequent group interactions are factors of this approach that may be dangerous to an individual’s capacity to learn. Learning and skill acquisition are two significantly different processes. Any innovation that is to have a real, positive effect on students, on the academy, and on society as a whole will need to emphasize learning above all else.

Anne Reed is lead instructional designer at the University of Buffalo.