The Art of Framing in Academic Settings (Part 2) 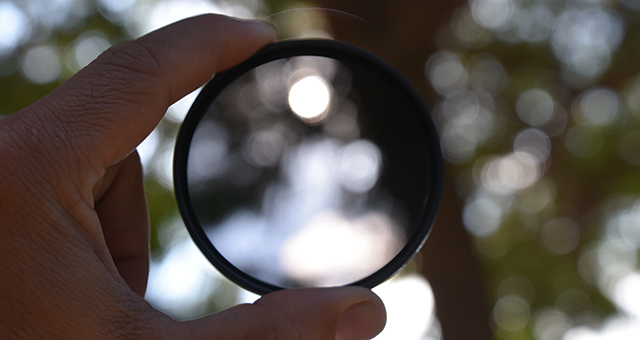 Viewing the change agenda through a political lens requires significant insight, careful forethought, and planning on the part of the leader. Regardless of the level of the leader, there are immediate clusters of personnel who represent the first wave of those who must be brought into the fold of supporting the initiative. A president may have to take this approach with a cluster of deans who represent many diverse schools, each with a unique blend of missions, cultures, values, aspirations, and ways of conducting business. Similarly, a dean would have to gain the support of faculty chairs as the first steps to success. The true complexity of higher education is most evident when considering change through the political frame.

The political frame is marked not only by complexity but also by the fact that it constitutes the most treacherous terrain in implementing an agenda for change. Bolman and Gallos suggest a basic “political” approach for survival. After setting the goals for the initiative, the leader must carefully identify those who would be impacted, decide who would support and who would oppose, and estimate the influence of each of these players. Once done, the leader then begins to establish a support base by forming coalitions and cultivating those who are judged to be neutral or uncommitted while providing arguments for those who raise issues in opposition. There are even cases where bargaining (quid pro quo) can come into play if the initiative is critical. After all, we are talking about politics here. It is also important that the change agent stay in close contact with those who are opposed so that elements of strategy and patterns of behavior can be closely observed. Finally, the leader must learn from these experiences because a similar scenario is likely to recur, perhaps with supporter and antagonist roles reversed.

Bolman and Gallos suggest three “Ps” for successfully implementing a change agenda. The first is being persistent in using every opportunity to promote, to explain the necessity for, and to cite the benefits of the initiative. This can be done in campus-wide addresses and even individual conversations in the hallway. Patience is the second virtue that the leader should have. These two behaviors tell the opposition that the leader remains serious about the agenda and that stalling is not going to be an effective mechanism of resistance. The final “P” is that of process: performing all the right steps in the right order according to local policy and tradition. Examples including the many nuances of navigating the political frame would require far too much space to describe here, so we challenge you to apply the principles listed here using a controversial issue or proposition on the home campus.

The symbolic frame is the final lens through which the agenda for change is viewed. Included here are the institution’s traditions, history, values, and even specific rituals. If the leader is new to campus, it will be critical to learn about this aspect of the institution not only to move the agenda forward but also to avoid unnecessarily offending those who hold these things to be inviolable. Change can be promoted through language that ties it to the glories of the past and local core values rather than presenting the agenda as one that changes the “personality” of the institution. This allows those who are closely invested in the institution to embrace change on an emotional level.

While everyone frames decisions to some extent (“Bill certainly wouldn’t like this decision” or “Chemistry would be pleased with this policy”), it is often not done systematically or thoroughly. An observer might say, “Why didn’t she see that coming?” Did the president, in his haste to implement change, fail to take the time to assess the positions of campus deans and work behind the scenes to gain sufficient support? Did the dean of engineering fail to consider that many senior faculty who had not conducted research in decades would need special assurances and support to participate in the new world? Did the engagement chair fail to assess the external partnerships already in existence on campus before contacting community organizations and individuals? Appropriate framing may have been able to prevent these failures. Framing is never perfect (there will always be some unexpected things that will happen), but it can significantly improve the odds of being successful.