How We Wrecked Public Universities and How We Can Fix Them 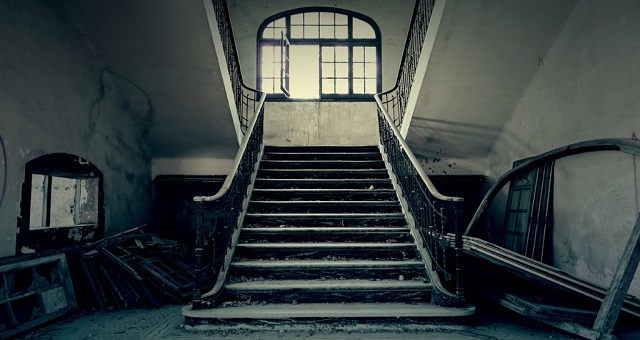 About 20 years ago, when I first started covering higher education from a journalistic perspective in addition to working in the field, the big discussion was how colleges should function more like businesses. Rather than restricting themselves to an older model that placed the mission of the university in the hands of faculty and administrators who purported to know best what students need to learn and that depended on a great deal of state support to get the job done, institutions should be responsive to their customers, who were increasingly seen to be the student and, to an extent, businesses.

According to Christopher Newfield, this shift represented a substantial change in the way the world saw higher education, one that has wrought significant problems for public universities. Previously, “the implicit theory was that higher education had private and public benefits; there was a private market benefit to the graduate—higher lifetime earnings—and also private nonmarket and social benefits that helped the whole society.” Graduates certainly benefitted from the boost in earning power and potentially in socioeconomic status that a college education could provide, but society benefitted from having well-educated people in its ranks. Under this logic, it made sense for education to be seen as a public good and for public money to help support universities.

This changed under the university-as-business mind-set. With the identification of the student (and, to some extent, the businesses that employed them) as the “customer,” higher education came to be seen as exclusively a private good aimed at increasing students’ earning potential. No wonder the public was fine with shifting more of the economic burden.

In his book, The Great Mistake, Newfield points out how these calculations are incorrect. “Standard calculations of the value of college are completely wrong,” he writes. “The standard calculations have given an underserved and mistaken boost to the case for privatization by making private benefits seem a much larger share of the total than they actually are.” He then proceeds to demonstrate why.

For example, few public commentators realize that research, often (quite correctly) seen as an indispensable part of many universities’ missions, is typically a huge money loser for the institution. This is in stark contrast to corporations, which are accustomed to research running in the black. “This disparity between corporations running research in the black and universities running it in the red is a logical consequence of half-way privatization, which allows private interests to externalize costs to the university and gain access to public resources below cost, which they can then use to help generate their future private returns,” Newfield writes.

Throughout The Great Mistake, Newfield engages in analysis that demonstrates that this so-called “half-way privatization” has caused great damage to public universities and proposes a way ahead for these institutions. For every administrator who has been asked why college costs so much, this book goes a long way toward constructing an explanation and suggesting some possible solutions.

Newfield, Christopher. The Great Mistake: How We Wrecked Public Universities and How We Can Fix Them. Baltimore: Johns Hopkins University Press, 2016. $32.95

Jennifer Patterson Lorenzetti is the managing editor of Academic Leader and the chair of the 2017 Leadership in Higher Education Conference. She is the owner of Hilltop Communications (http://www.hilltopcommunications.net).

Reprinted from “The Great Mistake: How We Wrecked Public Universities and How We Can Fix Them” in Academic Leader 33.2(2017)8 © Magna Publications. All rights reserved.