The Department Chair: A Retrospective Perspective 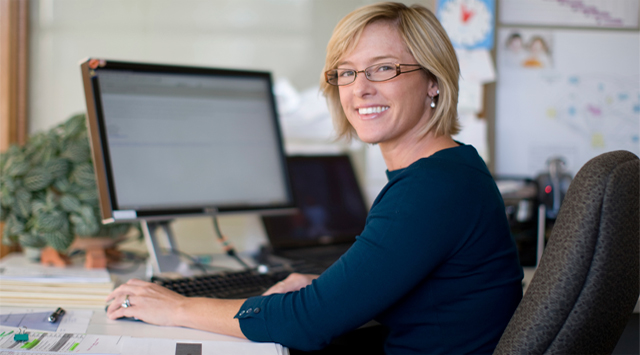 The department chair is a linchpin of a university. It has been estimated that 80 percent of the decisions made in higher education are made at the department level. The chair is a classic hybrid-in-the-middle position; not really an administrator but “more than” a faculty member. The roles and responsibilities of a chair can differ significantly from one university to another. A chair at one institution may develop and monitor a budget, hire and terminate individuals, evaluate faculty members and professional staff, and not teach any courses. Another chair at another university may only teach classes and provide a schedule of classes to be offered. In fact, most universities do not provide a job description for the chair.

Although it is universally acknowledged that the department chair is an important and valuable member of the university community, surprisingly little has been written regarding characteristics of people serving in this unique leadership position. In fact, we know very little about a myriad of factors that contribute to whether a chair is effective in his or her role. In an effort to address these issues, my colleague Richard Riccardi and I have been surveying chairs for the past ten years (i.e., from 2007 to 2016) to determine the challenges they face, the demonstrated competencies they indicate are needed for them to be effective, how satisfied they are, whether tasks they perform are pleasant or unpleasant, and their thoughts about collegiality and civility.

Over the ten years of this study, 5,303 surveys were mailed and 2,013 were returned, a 38 percent return rate. The average respondent:

Presently, we are arguably experiencing one of the most challenging and tumultuous times in higher education. Student graduation rates are at an embarrassingly low point; 38 percent of our students graduate in four years and 55 percent graduate in six years. Students leave college owing an average of $37,000 in student debt. We are witnessing the “adjunctification” of classes being taught by part-timers. Logically, the department chair is in an enviable and strategic position to effect positive change in this potentially parlous situation.

After analyzing the data over the ten years of this study, it appears that the following are true regarding the role and responsibilities of the department chair.

Robert E. Cipriano is professor emeritus at Southern Connecticut State University, an advisory board member of Academic Leader, and senior partner in ATLAS: Academic Training, Leadership & Assessment Services. His latest book, A Toolkit for College Professors, is available from Rowman & Littlefield. Contact him at ciprianor1@southernct.edu.