How Much Does Instruction in Your Program Cost? 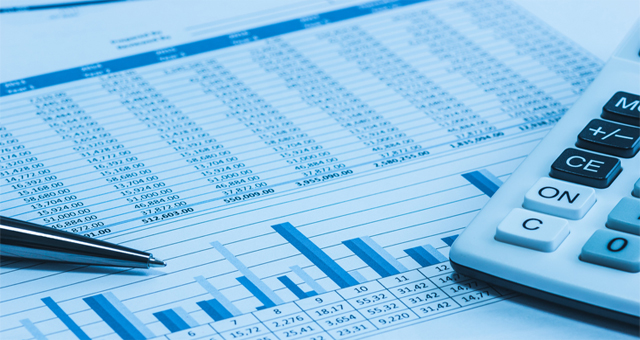 To manage resources effectively, it’s important to know how much it costs to teach students in your programs. Instructional costs vary from program to program based on class size, faculty salaries, equipment, and technology. And not all programs will generate enough revenue to cover costs. That’s OK as long as those high-cost programs are balanced with “cash cows,” programs that generate more revenue than expenses. Instructional cost data can play an important role in strategic planning.

In 2004 Central Piedmont Community College began conducting program cost studies to help determine which programs to subsidize, revitalize, consolidate, or retire. Terri Manning, associate vice president for institutional research, got involved in this analysis when the executive vice president wanted to determine “what it was costing to teach our students.”

“We always look at how much it costs students, and we look at how much FTE we get every year. But [the executive vice president] was interested in trying to break that out to what it costs us to generate credit hours in various courses and programs. We saw a lot of economic impact studies and a lot of return on investment work—for every credit hour students accrue, they earn this much salary in their lifetimes. Nobody has ever really calculated what it costs the college to generate a credit hour by course per student,” Manning says.

The idea of such a study is pretty straightforward. It requires access to financial data broken out according to individual budget codes for each academic program and enrollment reports used to determine FTE, which must also be available by academic program budget codes. Manning says, “I ask the budget person who works for the instructional area to run me the end-of-year report of all the money spent for all budget codes and then the vice president’s unit. It will have the county money, state dollars, and institutional fund (which includes grants, contracts, etc.) separated out by budget code. Our budget codes are department codes here. And then I merge [the budget report] with our FTE reports that give the budget code that each course belongs to. So you have two big files—one sorted by budget code for financial data and one sorted by budget code for FTE data.”

In North Carolina, an FTE is equivalent to 16 credit hours per semester times two terms. To determine the total number of credit hours generated, simply multiply the number of FTEs by 32 credit hours. Then divide that number into the budget cost. “It’s not rocket science. It’s just really tedious and a lot of detail,” Manning says.

Only direct instructional costs are included in CPCC’s program cost studies. “What’s not included would be those costs that the program might benefit from that are funded from other areas in the college, for example, the technology plan budget,” says Lori Alexander, assistant to the vice president for learning.

Using this data, each program is assigned to one of the following categories according to a variation of the Boston Consulting Group’s Growth Share Matrix:

“The idea behind the Growth Share Matrix is that you’re looking for a balanced portfolio,” Alexander says. “The question is what to do with that cluster of programs. For instance, clearly you want to leave the general education programs alone. You want them to continue to make money, but the high-cost, high-growth programs such as health care, engineering, and other high-tech programs—programs that prepare students for occupations that are in demand—you obviously want to continue to invest in those programs.”

Once you determine where a program falls on the Growth Share Matrix, you can take the most appropriate of the following four actions:

Based on their experience conducting program cost studies, Manning and Alexander recommend the following:

People in programs that generate more revenue than they receive might resent more expensive programs that don’t cover their instructional costs. However, as Manning explains, “You don’t earn your dollars and get to keep them in higher education. That’s one of the things that you have to be aware of. It can turn nasty.”